Edit
Welcome to the Official

Please feel free to contribute by creating new articles or expanding existing ones.

The Dwarves is a tactical fantasy role-playing game (RPG) being developed by KING Art Games and co-published with THQ Nordic. The game is based on the first book of the series "The Dwarves" by Markus Heitz. Mark is involved in the project as a consultant and may write a quest or two. The Dwarves was successfully funded on Kickstarter on 8 October 2015 and was released on 1 December 2016 on PC, Mac, Linux (Steam), PlayStation 4, and Xbox One. 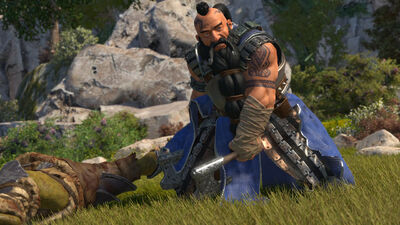 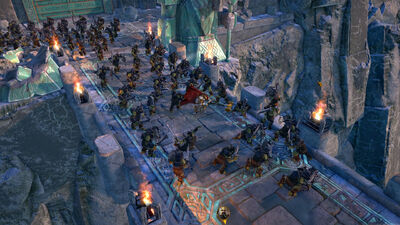 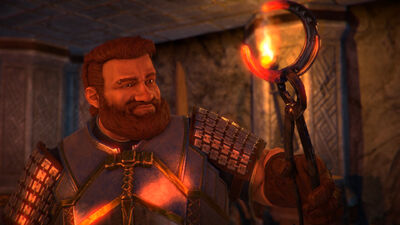 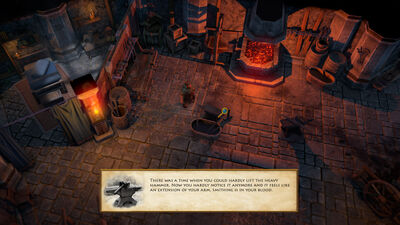 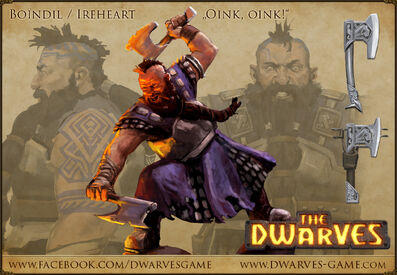 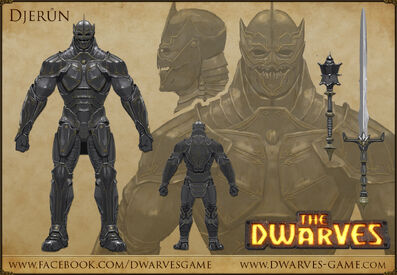 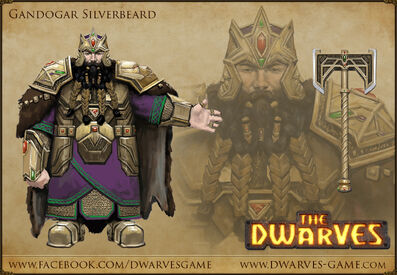 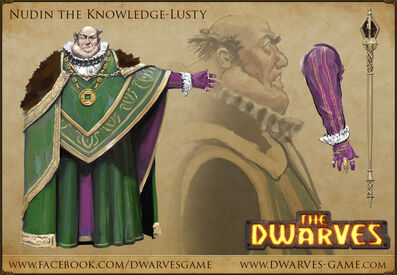 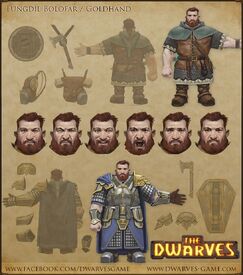 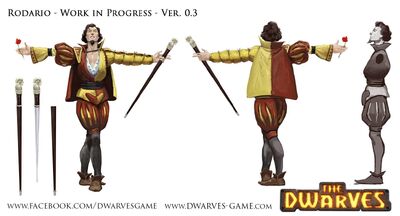 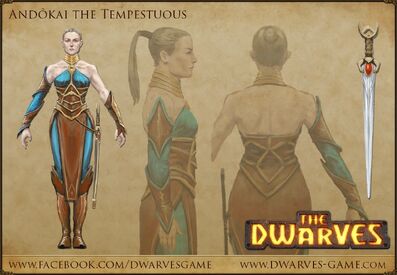 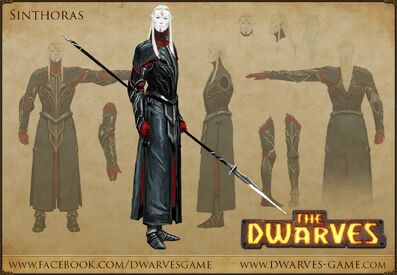 Register
How to help
To write a new article, just enter the article title in the box below or in the search box at the top of the page.
Main page sections: Top · Flex · Bottom. Changes for the main page can be proposed here.